Help for children Help for young people Coronavirus
CYPCS > News and Stories > Blogs > Poverty is a human rights issue for children and young people in Scotland. These are steps that must be taken to address it
Help | Leave this site quickly
Posted on 08/06/2021 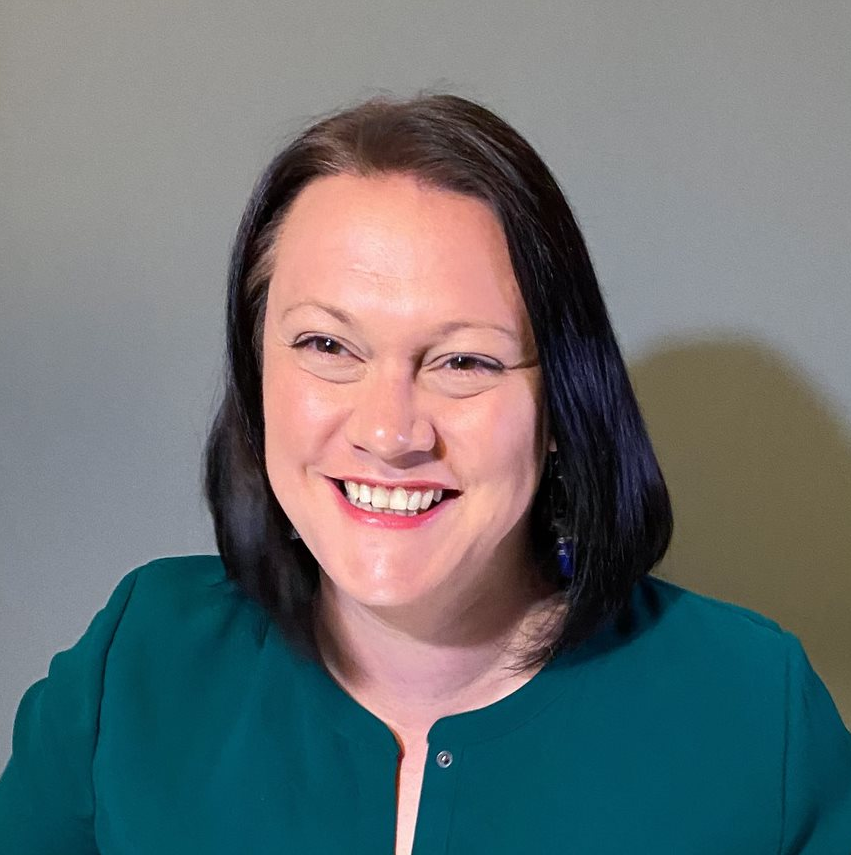 Gina works to shape the Commissioner's human rights positions and to make sure that they're heard by people in power.

By GINA WILSON, Head of Strategy

Poverty is a human rights issue first and foremost. Children have the right to an adequate standard of living, a safe, warm place to live, and good, nutritious food. They have the right to benefit from social security and have their family supported.

The effects of the pandemic – which are still becoming clear – have only served to make a dire situation worse for those in poverty or only just getting by. The urgency of addressing child poverty has cross party support in Scotland, the Child Poverty (Scotland) Act 2017 set ambitious targets and was passed unanimously.

There is no dispute – poverty affects every single aspect of a child’s life, including their ability to learn, their mental and physical health, and their future opportunities.

We know some groups are disproportionately affected by poverty. They include families with a disabled child or parent, black and minority ethnic children, young carers, children of prisoners, those who are care-experienced and children in single-parent families. Their rights must be respected, protected and fulfilled.

Poverty in Scotland is not inevitable

One 12-year-old told us: “The most unfair thing is the government knows families are going through hard times, but they decide not to do anything about it.”

They’re right. Poverty is not inevitable.

Poverty is caused and exacerbated by political decisions; inadequate social security is central to an increase in child poverty.

The Scottish Government has taken some action to relieve the impact of the pandemic on children living in poverty: payments in lieu of free school meals and the distribution of devices to reduce the digital divide, both provided when school buildings were closed.

Although delayed, the implementation of the Scottish Child payment went ahead.

Calling for an end to the two-child limit

Devolved governments can only go so far to ensure children and their families get the support they are entitled to; they are constrained by the UK-wide tax and benefits system.

In a joint letter, the Children’s Commissioners in Scotland, Wales and Northern Ireland once again called on the Secretary of State for Work and Pensions to end the two-child limit on Universal Credit and Child Tax Credit.

This policy is a breach of children’s human rights, including Article 26 of the UNCRC: “States Parties shall recognise for every child the right to benefit from social security”.

The two-child limit does not uphold this. All children – no matter their family circumstances – should be given the same entitlement to state support.

Doing this would be a significant step in reducing the current and projected impact on child poverty.

Speaking to the Select Committee, the Commissioner called for the UK Government to conduct a review – or even better, a Child Rights Impact Assessment – to determine the effect on children and families of the planned decision to remove the £20 uplift to Universal Credit in autumn this year.

Scotland must listen to children, young people and families― and get them the resources they need

It is important that the lived experience of children, young people and their families be central to decision-making.

We echo calls by Child Poverty Action Group (CPAG) Scotland that “all Scotland’s policy levers, tax and spending powers must be used to the fullest to ensure families have the resources they need to give their children a decent start in life.”

Even before Covid, poverty was one of the main issues that children raised with the Commissioner’s office, alongside mental health. The voice of children and young people is too often missing in this debate. They have a right to participate in decision-making and they are experts on their own experience.

Our office will continue to fight for the rights of Scotland’s children and young people. Keep up to date with our work by signing up for our newsletter.