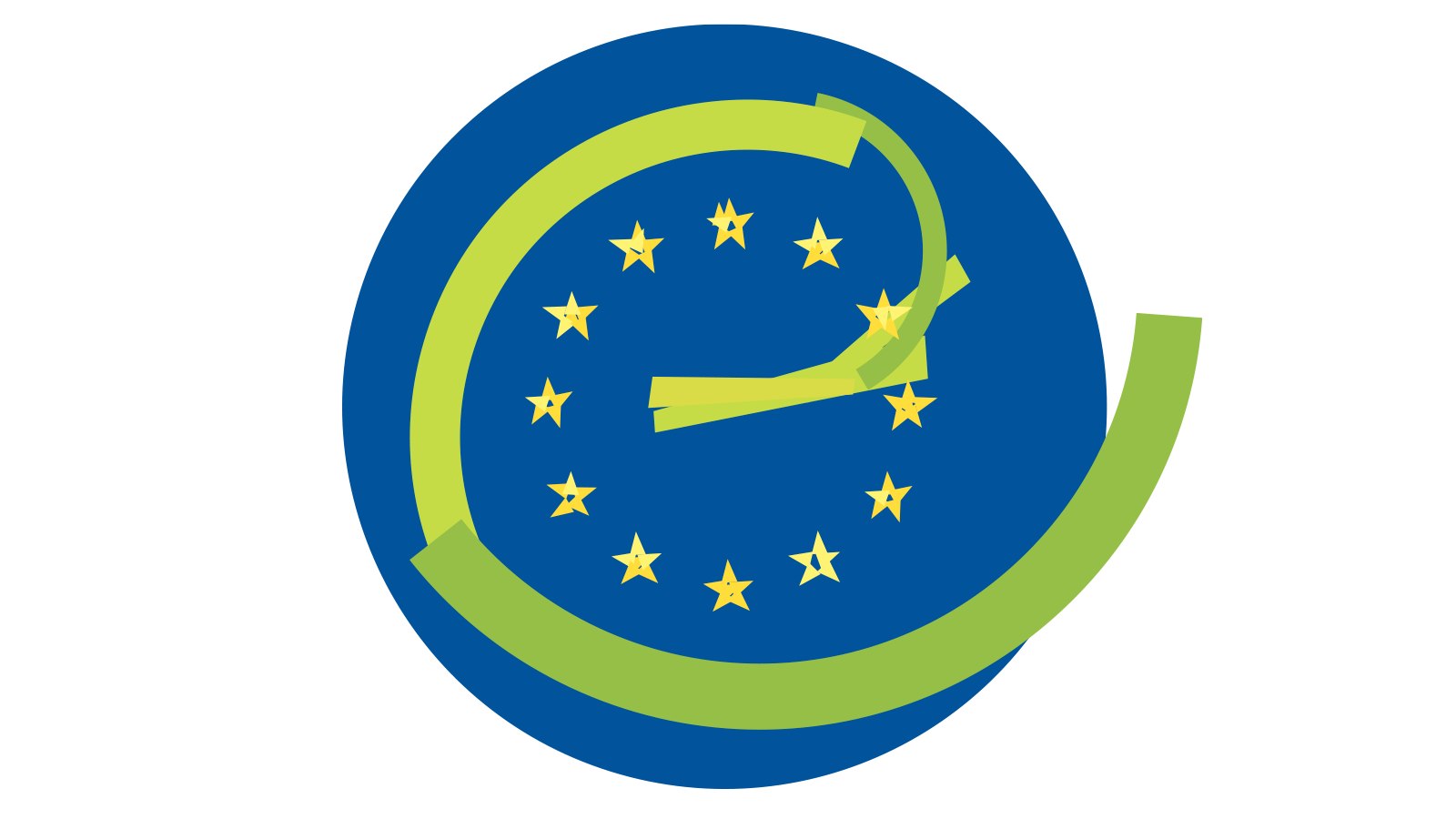 As part of the UK, Scotland is part of a Member State of the Council of Europe (COE.) This means it follows the  European Convention on Human Rights.

What is the Council of Europe?

The Council of Europe has an important role in protecting the human rights of hundreds of millions of people, including children and young people.

But a lot of those people don’t really know what it is.

It often gets confused with the European Union, but it’s a completely different institution.

What is the European Convention on Human Rights?

The Council of Europe created the European Convention on Human Rights (ECHR). This is a law that enshrines certain rights and freedoms in all 47 Member States, including the UK. It applies to everyone in these States, including children and young people.

The Human Rights Act makes the ECHR part of domestic law across the whole UK, including Scotland. That means it has legal force here.

So if someone in Scotland thinks their rights under the ECHR haven’t been upheld, they can take a case to the European Court of Human Rights within the Council.

Q:
What is domestic law?
A:

The domestic laws of a country are laws that can be upheld in its courts.

Scots law is the kind of domestic law that’s enforced in Scotland’s courts.

If someone wasn’t keeping promises they’d made under an Act of the Scottish Parliament, or an Act of the UK Parliament that applies to Scotland, they’d be breaking domestic law, and so could be taken to a Scottish court.

If they weren’t keeping promises made under international law this couldn’t happen, unless those promises had also been written into domestic law.

Q:
What can I do if my human rights are violated?
A:

If your human rights are violated you can try and find a solution via the justice system in Scotland. Your rights are protected under laws including the Human Rights Act. The words of the European Convention on Human Rights (ECHR) are incorporated into that Act of law. Find out more here.

If that doesn’t work, you have the option to take your case to the European Court of Human Rights or United Nations to try and find a solution.

Q:
Where can I find free legal advice and representation for and about children and young people?
A:

The Scottish Child Law Centre provides free legal advice, guidance and information about the law for and about children and young people.

If the Court of Human Rights finds the State has failed to uphold ECHR rights, then the State has to take action in response. But before a case is taken to this court, it must have been taken to court within a Member State in every way possible.

The Court’s decisions will impact legal cases that happen in the states of the Council of Europe. Lawyers will reference these decisions when arguing that a case should be settled in a certain way.