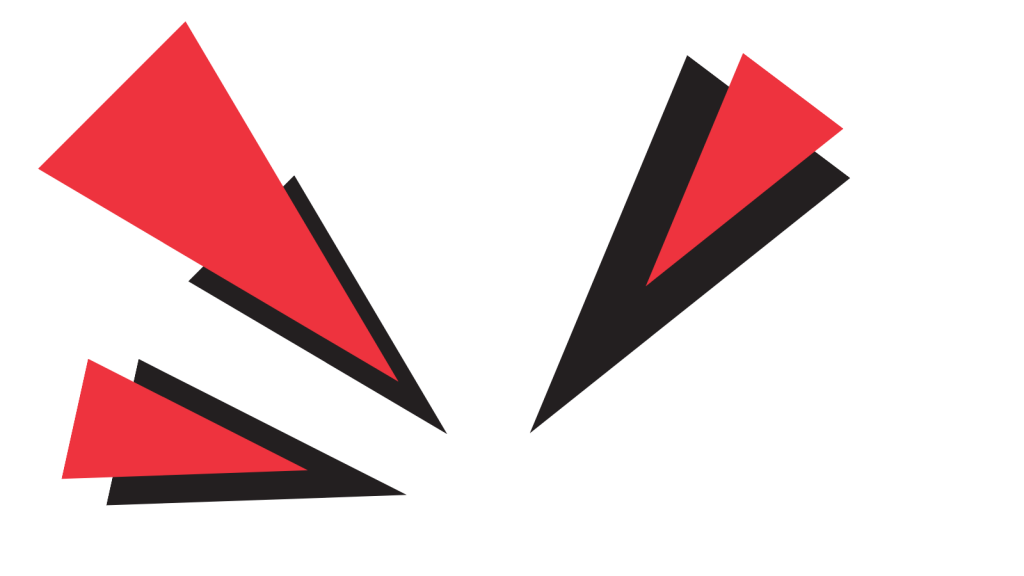 Children and young people in Scotland held in secure accommodation may be being deprived of a basic right – the right to not be deprived of their liberty without due process of law.

That needs to change as a matter of urgency. 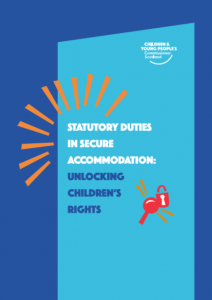 June 2021. Report of our latest investigation, which found children in secure accommodation may have been deprived of their liberty without due process of law.
Q:
What is the Commissioner’s power of investigation?
A:

Q:
What is secure accommodation?
A:

Secure accommodation is a place where children can go to get help if it isn’t safe to live at home because they might hurt themselves or someone else.

To make sure that they get the help they need and to keep them safe, they are locked in and can’t leave. It is a place that children should only go if there is no other place where they can get help.

It is important that children are involved in the decision to send them to secure accommodation. They should understand why it is in their best interest to be there.

Q:
What is deprivation of liberty?
A:

Someone is deprived of their liberty when they are kept somewhere and not allowed to leave, under constant supervision and control.

Due process means that a country has to respect all the legal rights it owes to a person.

For example, if a person is to lose their liberty, that should only happen after a process where standard laws and procedures are followed.

What’s this investigation about?

The investigation focused on whether local authorities were complying with the laws around placing children in secure accommodation.

It found that some children’s human rights had been breached because there was no evidence those children had been consulted following the decision of a children’s hearing to authorise secure accommodation.

There was little communication provided to help their understanding about why they had been detained, and crucially, many had not been told about their right to appeal.

What the investigation examined and what it found

Between August 1, 2018, and July 31, 2019, the investigation examined the cases of 118 children placed in secure accommodation across 27 local authority areas. They were detained for between 14 and 572 days. The research found that a significant number of these children may have been unlawfully held for at least part of their detention. Children in secure accommodation have a high level of need and vulnerability, which reinforces the need for their rights to be respected in the decision-making process.

What are our recommendations following the investigation?

Following the investigation, the Commissioner recommends that: 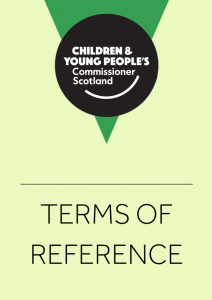 The terms of reference for the Commissioner’s investigation into local authority compliance with legal duties around secure accommodation.

Our Head of Advice and Investigations Nick Hobbs recently took part in an episode of the Let’s Talk Social Work podcast around ending restraint and seclusion.

Listen to the podcast on Spotify.

What’s the human rights background to the investigation?

Rights relevant to this investigation are outlined in articles of the European Convention of Human Rights, including:

And articles of  the UN Convention on the Rights of the Child including: